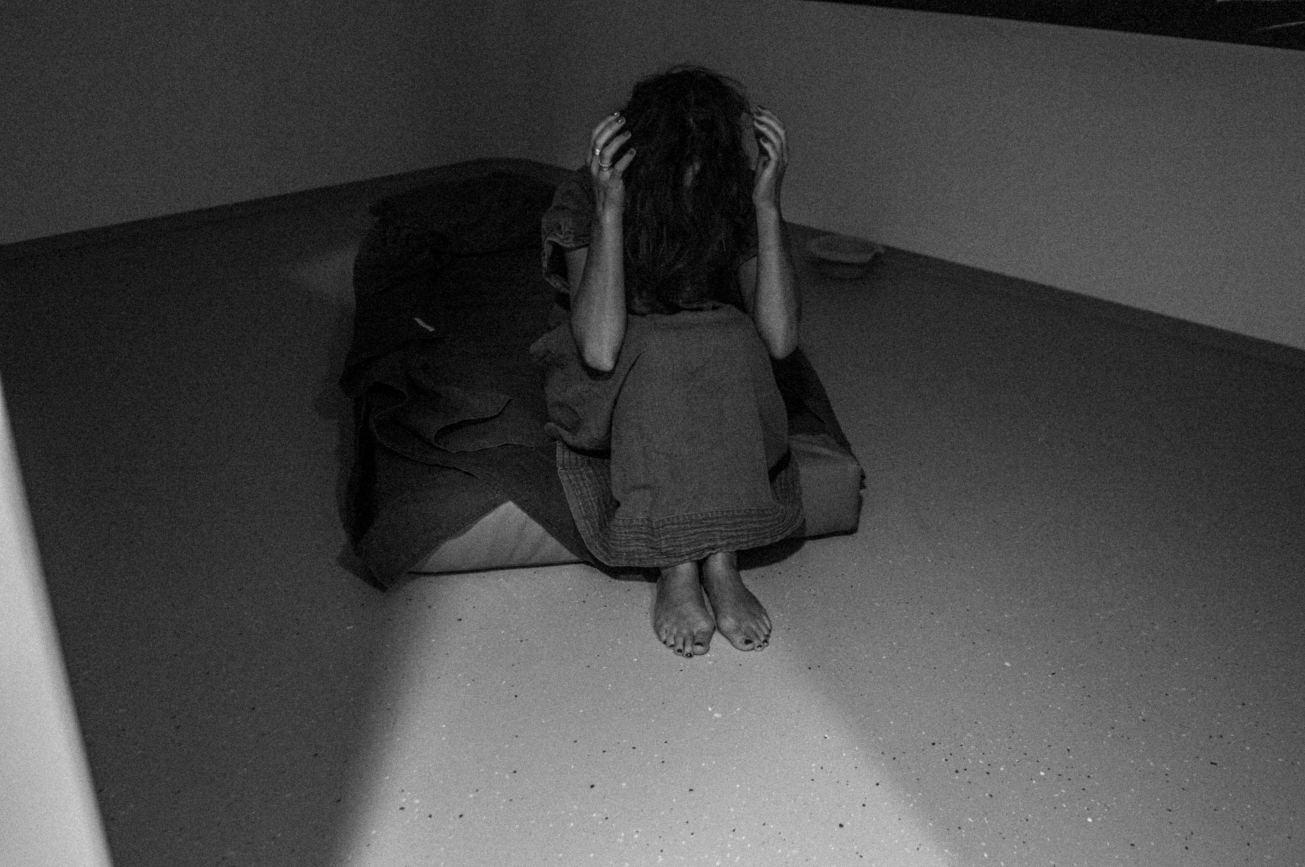 I was lazy as a kid. Very lazy. That’s what my teachers thought of me. I still think my parents believed the same thing. And I kind of agree with them. Maybe I was Lazy.

I had little interest in the stuff 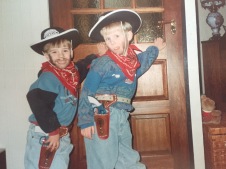 they tried to teach me at school. Long divisions, I estimated
them, memorizing stuff, nehh… Knowing half was enough to pass. Looking back I have to say, I knew how to prioritize back then. I aced the really important stuff and neglected everything else.  It only really mattered to me when I had interest. In retrospect, making up stories and using my imagination were the things that really mattered to me.

When I was about 16 I had finished high school the same way as I did primary school. Dreaming, with my head outside of the classroom. So, finishing high school ment starting a study. I had to choose my profession at 16 years of age. And of course, like all 16 year old, the only thing I could think about was tomorrow, maybe even the day after but what I wanted to do as a grownup? That seemed just to far away.

I had to choose though, my parents thought a gap year would make me more lazy and I would not succeed in life if I did. After thinking for a week or so, and hearing my parents say, “ you are so caring, maybe you should do nursing” I entered nursing school.

With a lot of reluctance I got back in to the classroom. The same way grown ups looked at me at primary school, the same way I felt in high school. That exact same way I continued nursing school. Dreaming and going everywhere but where my body was..

An isolation room at my unit. shot for a project about loneliness.

I graduated. And 10 years of working in a mental institution I find myself dreaming, being everywhere but where my body is. Right now, after 28 years of dreaming, after feeling a untameable itch I feel sick to my stomach when I have to start my shift at the hospital. My mind is fighting my body to follow it. My mind says it’s time to stop dreaming and start doing.So I took time to think, I took time to discuss this feeling I have. My girlfriend was really supportive when I told her how I feel. Knowing one thing, my passion for photography, Marije, me and a friend/ marketing mastermind started the most confronting brainstorm of my life.

The plan we made turned out to consist two words and two words only…
STOP WORKING….

The next day I had to be up at six. with no sleep at all I went to start my day shift at the hospital. But this time was different. I felt calm going there.. On that day I told my closest colleagues I was leaving them and turned in my resignation letter. On that day the anxiety disappeared. On that day I became independent. I have quit my day job and I will start to follow my heart.

6 thoughts on “Quitting my day job.”